Why You Can’t Stop Eating 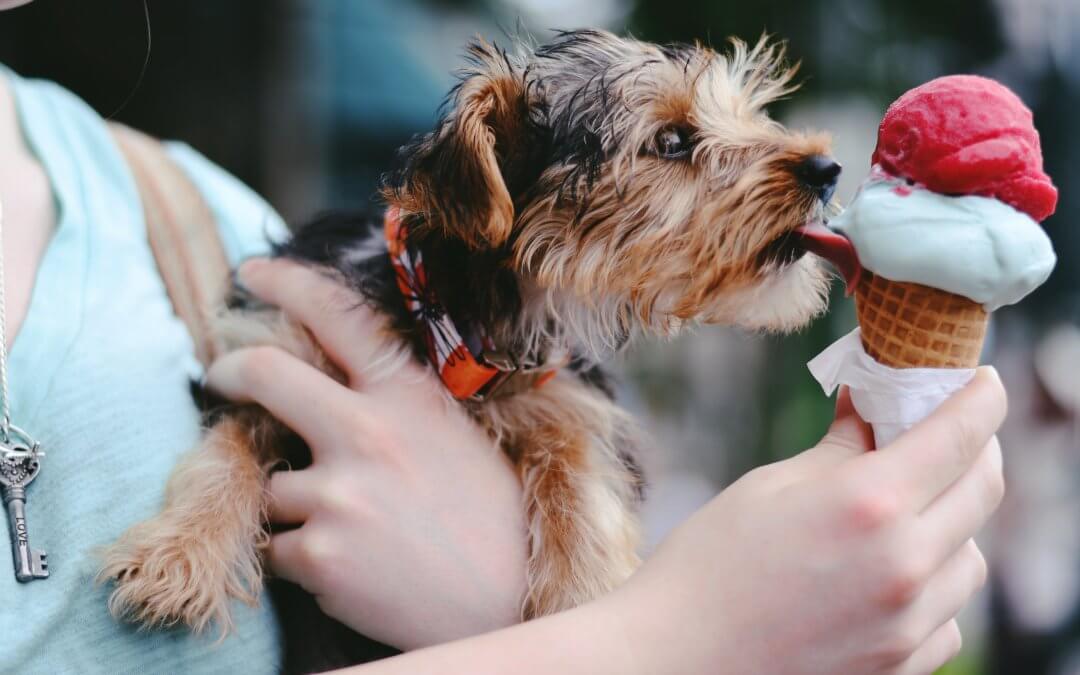 Why you can’t stop eating

This week’s episode is all about restriction, specifically in the context of binge eating and feeling out of control around food. If you’ve stopped restricting but can’t stop eating, this content is for you.

Keep in mind that this isn’t an exhaustive list of everything that causes binge eating- that’s too much to fit into one episode! Instead, this episode dives deep into one important aspect of what leads to binging behaviors.

In this episode, I talk about:

Shorts Weather & What To Do If You’re Feeling Insecure

If the changing weather is causing you to have body thoughts (even if you haven’t had them in a while), know that it’s normal, it’s totally okay, and there are probably various things triggering it.

Instead of reacting and making it worse by going back to dieting, take a deep breath and respond to those thoughts. Shift from a place of reaction to response. Allow those thoughts to come, give them space, acknowledge that they’re here, and know you don’t need to feed into them or react. It’s not helpful to add a layer of guilt about having the thoughts on top of the actual thoughts.

If you’re anxious that your clothes from last year aren’t fitting, buy some new ones that feel better if you can. Adjustable clothes like wrap skirts and big dresses are amazing because when your body changes, they will still fit you- which makes the biggest difference in your confidence.

Remember- it’s not your fault. It’s the clothes.

Something else that comes up this time of year, especially with friends, is talk about ‘summer bodies.’ If you need to set boundaries around body talk, then do it. If your friends are really your friends, they will listen, respect you, and be open to hearing what you have to say. If you can find a way to say it respectfully, hopefully they will respond accordingly.

Tell them what you need from them.

You shouldn’t expect your friends to be aware of what you’re feeling, but if you tell them what you need and why you’re sensitive to it, they will understand it a bit better.

Know that your friends want to support you, but you need to set your boundaries in order for them to do that. If you’re not communicating with the people around you, they won’t know how to support you and you’ll feel more isolated. Be vocal, communicate, and say what you need. They can’t read your mind! You’re not going to be perfect at it, but you will get better with time.

The 4 Types of Restriction & Why They Lead To Binging

You might have noticed that the first diet you went on was the best one.

It was probably the diet that felt the easiest, where you lost the most weight, you felt good and energized, and it felt natural. This is because your body didn’t yet know that it was about to be restricted- it didn’t have any defense mechanisms and your mindset was positive.

Every single diet after your first becomes progressively harder, almost as if your body is trying to protect you against dieting again. There’s a reason for that- your body doesn’t like being restricted. The more you diet, the more sensitive it becomes to perceived restriction.

In the Intuitive Eating book, Evelyn and Elyse talk about the chocolate deprivation study, which showed the behavioral effects of restriction. It involved 2 groups:

This is a great example of what even the thought of restricting can do to your intake, also known as the ‘Last Supper Effect.’ It happens when you say you’re going on a diet, and some part of you genuinely believes you’ll never eat the food you’re cutting out ever again. So, you go all out and eat everything.

This is why you can stop dieting and be ‘done’ with restricting, but still binge. Even just thinking, “why can’t I stop eating?” is enough to make you keep eating.

There are 4 types of restriction that tell your brain it’s not going to get food, which then causes a binge.

This is exactly what you think: it’s dieting or restricting calories. Physical restriction doesn’t necessarily mean you’re starving yourself – even eating slightly less than what your body needs is enough to make your body need to binge.

If you’ve given up dieting but can’t stop overeating or binging, chances are your body just needs to keep eating. Acknowledge that your body doesn’t trust you, just like you don’t trust your body that it knows what it needs to do.

Something I see a lot with people who skip meals or don’t eat enough during the day, is binging when they get home. If you’re not:

Then you’re setting yourself up to overeat or binge once you’re around food and have a chance to relax. Experiment with packing snacks so your body gets enough food during the day. And remember- even if you don’t feel hungry all day, you still need to eat.

Physical restriction can also show up if you didn’t have consistent access to food when you were younger. Whether you came from a food insecure household or your parents dieted or whatever else, it will all impact your relationship with food. Since this happened during one of the most important developmental periods of your life, your body is extra sensitive to restriction. The more you understand your food and dieting histories, the more you will understand your reaction to restriction.

Recognize that the longer you’ve been dieting, the longer it can potentially take for your body to feel like it can rely on constant food. While giving yourself unconditional permission to eat, make sure you’re eating consistent, nourishing and satisfying foods. Even if you don’t feel hungry or even if you binged the night before, you’ll be reminding your body that you’re not starving and you have consistent access to food.

Even if you put on weight or feel like you can’t stop eating, your body is trying to help you. It just needs more time to learn to trust you.

If you’re giving yourself unconditional permission to eat all foods, but you’re still:

Then binging will still be an issue for you.

Separate the judgment from food and realize that food is just food. Eating something that you consider junk or terrible for you will have harmful effects on your body. The fact is- you’re going to eat it anyways. You’re just adding unnecessary guilt and shame on top of it.

Plus, if you’re putting judgments on yourself for eating that food, you’re likely going to end up eating more of it. It all works against you- it’s not your fault, but it’s just not helpful.

A helpful approach would be to practice unconditional permission to eat through and through- from the moment you eat the food to the moment after. If you notice you’re starting to feel guilty, know that you already ate the food. Feeling guilty will not change that- it’ll just make you feel anxious and ashamed. If you can notice you’re feeling guilty, it will help you separate from those thoughts of shame so you can just let it go.

If guilting and shaming yourself actually worked, it would have worked by now

If this happens to you, know that your body is just trying to help you deal with your feelings in the best way it can.

Allow yourself to feel sad, anxious, mad, stressed, or guilty. But don’t feel guilty about it. It’s not about the feelings- you can’t really control those. The problem is the way you FEEL about your feelings. If you feel sad, then feel like you’re not allowed to feel sad, then feel guilty for feeling sad, you have just buried your sadness in guilt and shame and you’ve just created 10 new problems for yourself.

If you just felt sad, it would have passed and you could have moved on much faster.

Whatever you need to do to feel your feelings, do that. Give them permission to come up and trust yourself that you can handle them. Journaling, writing letters to people (that you don’t send) will help get those emotions out so you’re not carrying them around with you.

If you feel unfulfilled in life, like you don’t have an identity outside of dieting, or like you’re missing things that bring you joy like relationships or a job or a purpose, then you may find yourself eating or obsessing about dieting as a hobby to suppress that.

Be aware if that’s the case. When it comes to recovery, you’re going to get to a point where you’ve learned to cope with your emotions. You’ll have gotten rid of the obsession with ‘fixing’ your body. For those reasons, you might feel a little empty or like something’s missing. That’s okay. You don’t need to fix, suppress, avoid, or indulge it.

Part of recovery is letting yourself be in this weird place for a while. It takes time to find fulfillment- try on some new hats, and over time you’ll identify what you’ve been missing. It’s okay to be slow.

Remind yourself you don’t need to do anything about it right now. You’re not going to figure out the areas of fulfillment you need when you’re panicking, distracting, and trying to avoid. Wherever you’re at right now, is exactly where you need to be.

Go the pace you need to go, and you will figure it out.

Give yourself permission to exist, be imperfect, and not know exactly what you’re doing. We’re all trying to figure it all out, and we’re all in this together.

The links above may contain affiliate links. Using affiliate links helps me earn a percentage of any purchase you may make on that website, and those earnings will be used to improve my production.