Start Loving Yourself in 5 Steps 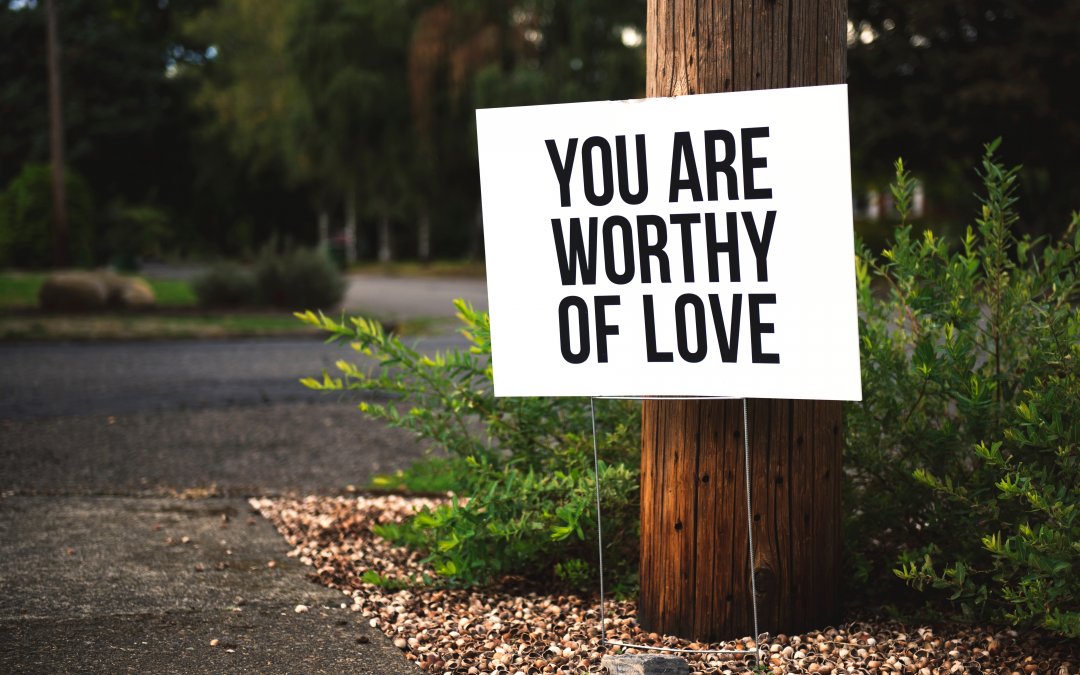 Welcome to episode 16! This week, I’m talking about the 5 ways to start loving yourself. Before that, I’m going to catch you up on my life talk a bit about my reflections on anxiety and separating yourself from your thought patterns.

In this episode, I cover:

Why Thoughts Can Just Be Thoughts

Last weekend, I went to a music festival called Lightning In A Bottle. It’s basically a weekend filled with music, yoga workshops, drinking and sleeping in the desert (although I didn’t actually get that much sleep). It’s one of my favourite weekends of the whole year. It’s in such a beautiful place, it’s on a lake and the energy is incredible- I can’t say enough good things about this music festival.

When I was there, I had a moment when I got in my own head. I got anxious thinking about whether people knew that I was there, and I wondered if people were judging me. Before I got in too deep, I stopped myself. Am I not going to do the things I love just because someone might judge me? Hopefully, those who judge me will just find someone else that doesn’t do these things. Hopefully, the people who are listening respect the fact that I’m doing what I love and I’m vocal about it.

Since the music festival, I’ve been doing a lot of reflecting. Going through all the changes that I have in the last few months, I’ve realized that I can only really do one thing, one change, at a time. Humans are cyclical creatures. When we make a change, we resist it, then we ease into it, get in the groove, then we get emotionally exhausted and need to recoup.

Right now, I am more comfortable with myself than I’ve ever been in my life, and I’m less concerned than I’ve ever been about what people think. Sometimes, my people-pleaser voice creeps back in and makes me question this, but now I know that it’s just a thought and nothing else. No one made that thought happen except for me.

This brings me to the idea of labeling your inner voices and recognizing when they come up so you can better understand your thoughts.

There are four voices in my head- the cheerleader, the inner child, the downer, and the voice of clarity. The cheerleader wants to get me through the tough stuff, while my inner child freaks out and wants to kick and scream. My downer voice has gotten so much quieter, although it used to be the loudest, telling me that I was stuck in this forever and this was it.

My inner child and the downer were the two voices that used to run my life. Every time I was in a funk, it felt like the end of the world. I always felt like I needed to push away the feelings, or I’d be stuck in it forever. My voice of clarity was barely there, but she’d show up when it was all over to reassure me that it was alright. Now, I let her reassure me more often, which helps me remember that everything will be okay during tougher times.

I’ve been having a week where all of these voices are chatting. If you’re feeling the same way, know that you’re going to get out of this and it’s going to be okay. You should also know that:

Thoughts create your feelings. The thought I had about people judging me created those anxious feelings I had. I could have believed it and let it take over, but that wouldn’t have changed anything! Thoughts come and go, and that’s okay. We have to let them pass by us and choose which ones affect us.

5 Ways To Start Loving Yourself

For the main dish today, we’re talking about 5 ways to start loving yourself. I’m going to keep these short and sweet since I just went on such a tangent with the appetizer. Is anyone surprised? No? Okay. Let’s get into it!

1. Be open to the idea that loving yourself is even possible

When I’m working with clients, we often get to a point where they’re resisting any form of self-love. When I ask, they say they’ve never even thought about being open to loving themselves. This is the first place to start- just be open to that possibility.

Sometimes, we get so caught up in the things we don’t like about ourselves that we either:

Detach yourself from the idea that it’ll never happen, and open yourself up to the idea that it will. A great way to start is to journal about it! Write down all the things that scare you about loving yourself. Once you’ve written it down, spend one minute imagining what it would feel like to love yourself and embrace how awesome you are. Imagine for one second that you’re rid of all your negative beliefs and open up that pathway to love.

That’s the thing about self-love: it’s accessible at any moment in time and you have control over whether you love yourself right now. Does that mean it’s easy? No. But it doesn’t mean it’s not possible. So open yourself up to it and give yourself the chance to let it happen.

2. Get rid of things & people who spark self-hate and self-criticism in you

Once you feel what it’s like to love yourself, you’ll notice that an opposite feeling happens when you experience any negative emotion or when you aren’t liking something. Your body is your first indicator- sometimes your feelings are more subconscious than your thoughts.

For example, if you’re scrolling through Instagram and you see a picture of someone’s body that makes you feel a little jealous. You keep scrolling, but you got a knot in your stomach and your heart started racing, because subconsciously you’re thinking about dieting and changing your body- even though your thoughts haven’t caught up to it yet. You might not have even made that connection between the picture and those feelings, but your body is showing your reaction to it. That’s your cue to unfollow it and get rid of it.

Stop doing the things in your life that don’t make you happy. You don’t need to do them just because someone else is doing them. Walk away from situations, people and social media accounts that don’t make you feel good- they’re just keeping you trapped in the constant state of self-criticism and self-hate. Part of the journey towards loving yourself is not doing the things that make you miserable. Stop doing those things and open up your life to other things that you love to do.

You are not your body, and your body is not you. You are separate from your body. You can love yourself and not like your body that much; gaining weight has nothing to do with loving yourself. If you’re working towards self-love through body love, it’s going to get really complicated and confusing. Work on the easy one first- that’s often self-love.

Acknowledge that your feelings about your body do not impact the fact that you still need to be taken care of. This is the whole idea behind eating enough, not dieting or restricting and punishing yourself because of how you feel about your body. It’s really challenging, but recognizing the difference between those three things will help you in this process because you can start with the bare minimum of respecting your body and work from there.

4. Create a list of things you love about yourself

Write down absolutely EVERYTHING you love about your personality and who you are. I’m sure there are a few things you can come up with that make you realize you’re unique, a good sibling, a good partner or whatever else it may be. We get really caught up in the things we don’t like about ourselves, that we forget to celebrate our amazing qualities that are worthy of embracing.

Have you ever lay in bed and tried to go to sleep, but instead your mind races until you’re down a rabbit hole of thinking that whatever happened that day is the end of the world? Nightly journals of compassion and forgiveness are what you need in your bedtime routine.

No one else cares if you’re holding onto things and obsess about them for 6 years. You’re the only one who has to carry that burden. It doesn’t change it, it doesn’t make it better, and it doesn’t help you learn- if anything, it’ll keep you repeating it.

I hope you enjoyed this episode! Next week I am going to Palm Springs to relax and work by the pool, but I also have some things coming for you that I’m really excited about. I also just released a post-binge meditation that you can download for free. Please let me know if you like it and I will make some more!